In this state, in order for the theft offense to be considered petty theft, the value of the property needs to have a value of $500 or less. The definition of theft in Tennessee is taking any item without having consent from the owner and having the intent of depriving the owner of the property. 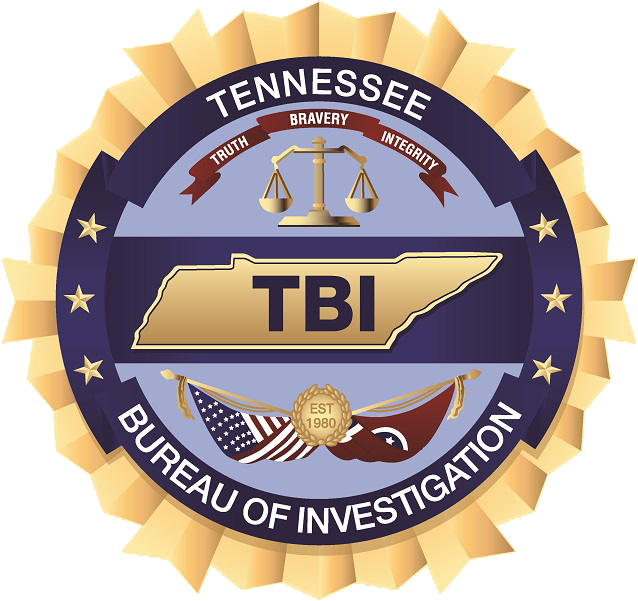 The Tennessee Bureau of Investigation